Previous Article Next Article
Back to overview

“I Shop, Therefore I Am”: Fabric Wholesale in Thailand

More than 35 million tourists flock to Thailand annually - not just for their renowned floating markets, mouth-watering tom yam noodles and relaxing spas, but for the limitless affordable shopping options as well. The Thai capital city is synonymous with mega malls the likes of Platinum Fashion Mall in the Pratu Nam neighbourhood and Fashion Island Mall in the outskirts of Bangkok, but what draws crowds in isn't simply their gargantuan buildings nor the plethora of boutique choices they offer. Instead, the selling point of these malls are rock bottom prices offered for the products sold - or so it seems. In this article, we explore how the wholesale business in Thailand can continue to thrive in this unique kingdom.

In order to unpack this, we first hope to understand the culture of consumerism in Thailand. Historically, due to the tradition of the monarch during the Early Rattanakosin period, citizens only had the option of wearing the “konkrabeng” while barefoot, whereas the king and his court were naturally afforded the privilege of extravagance. Shopping then, for the average person, was thus purely limited to day-to-day necessities.

However, towards the end of the Rattanakosin period in the early 1900s, influences from Western culture trending toward globalization, consumerism and hierarchical distinctions among laypeople began to integrate into Thai culture. The kingdom entered into capitalism during the rule of King Rama IV and this meant that the people’s priorities began to shift and subsequently, so did their shopping habits. Middle and upper class men sought to establish identities for themselves; as such, the consumerism of goods became a symbolic expression of economic and social status. Suwanlaong (2006) wrote that imported goods were considered luxurious, especially those from America and Europe. This evolution in consumerist culture allowed Thai citizens the means for social mobility. In essence, the ‘more is better’ mentality began to take root.

Thai culture is heavily ingrained in religion (Buddhism) and in the reverence of the ruling monarch; hence, the culture of consumerism in the kingdom must be considered alongside these factors. 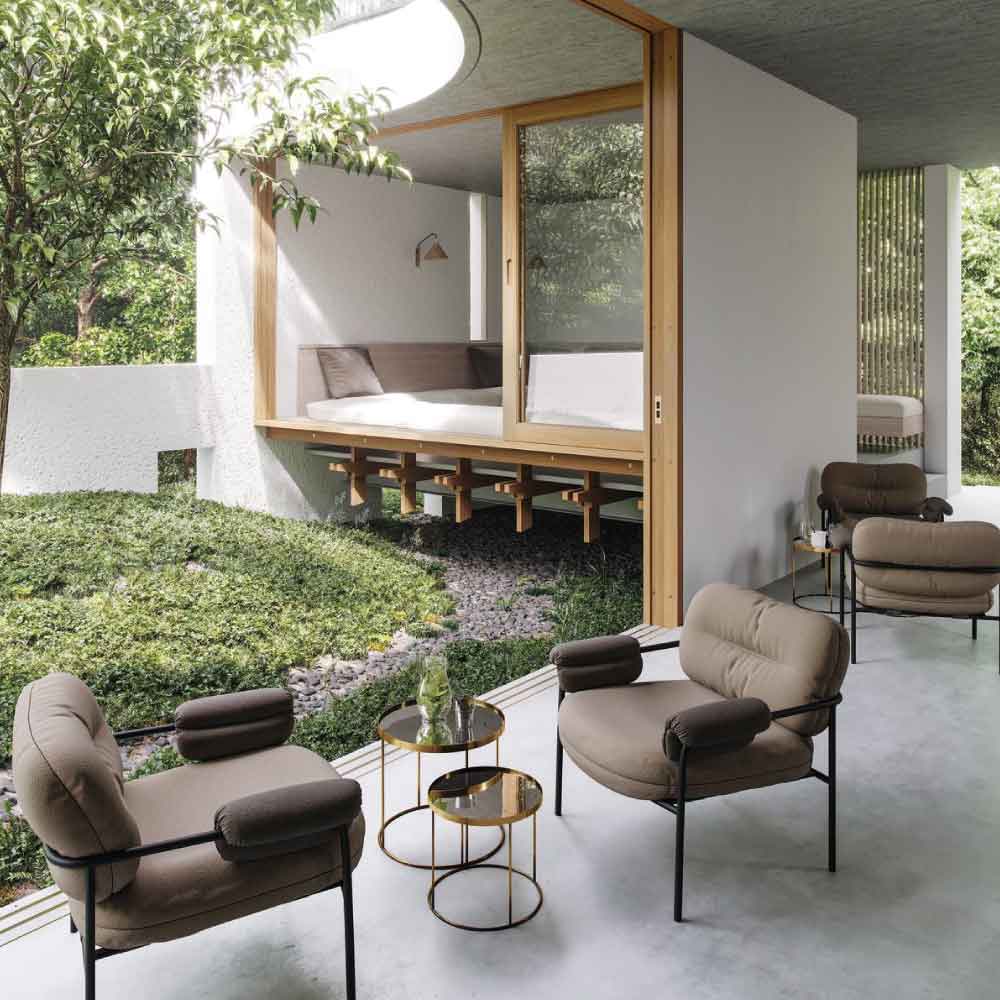 Following the global economic crisis in 2007/2008, Thailand’s economy dropped to its lowest point in 12 years. In comparison to other Asian countries that seemed to improve in 2014, Thailand appears to have struggled to get back up on its feet. To add salt to the wound, Thailand’s beloved sovereign, King Bhumibol Adulyade passed away in 2016. His death, and the customary one-year mourning period that followed, meant that growth in the retail sector, and in effect, the wholesale sector, were put on hold - another blow to the then stagnating Thai economy. Kalampasut (2017) wrote that while the option was there to introduce black clothing and fabrics in large amounts into the market in reflection of the mourning process, it was found that the citizens had largely lost their drive to go on, following the king’s passing. As the CEO and founder of A-List, an importer of luxury brands like Jimmy Choo and Chloe, Danai Sorakraikittikul words, “With the late king’s passing, we found it hard to focus on the work.”

Although Thailand does not have an official religion per se, Buddhist influences are deeply ingrained in its society with almost 95% of the population following this practice. In stark contrast to the growing culture of capitalism and consumerism in modern Thailand, Buddhist teachings regard greed, among others, as the root of the world’s problems. Mass consumerism is hence largely frowned upon. Sivaraksa (2003), a prominent Thai social critic and activist noted that not only is consumerism the very religion of consumption (and therefore, separate from Buddhist teachings), it is also the perverse parallelism of the Cartesian proof of personal existence; humorously put, the principle of consumerism is “I shop, therefore I am”.

That being said, the younger generation in Thailand, especially in the city, is increasingly embracing liberal points of view and may be lesser influenced by these ideologies. The Thai economy has also recovered tremendously since the financial crisis, giving its citizens better spending power. 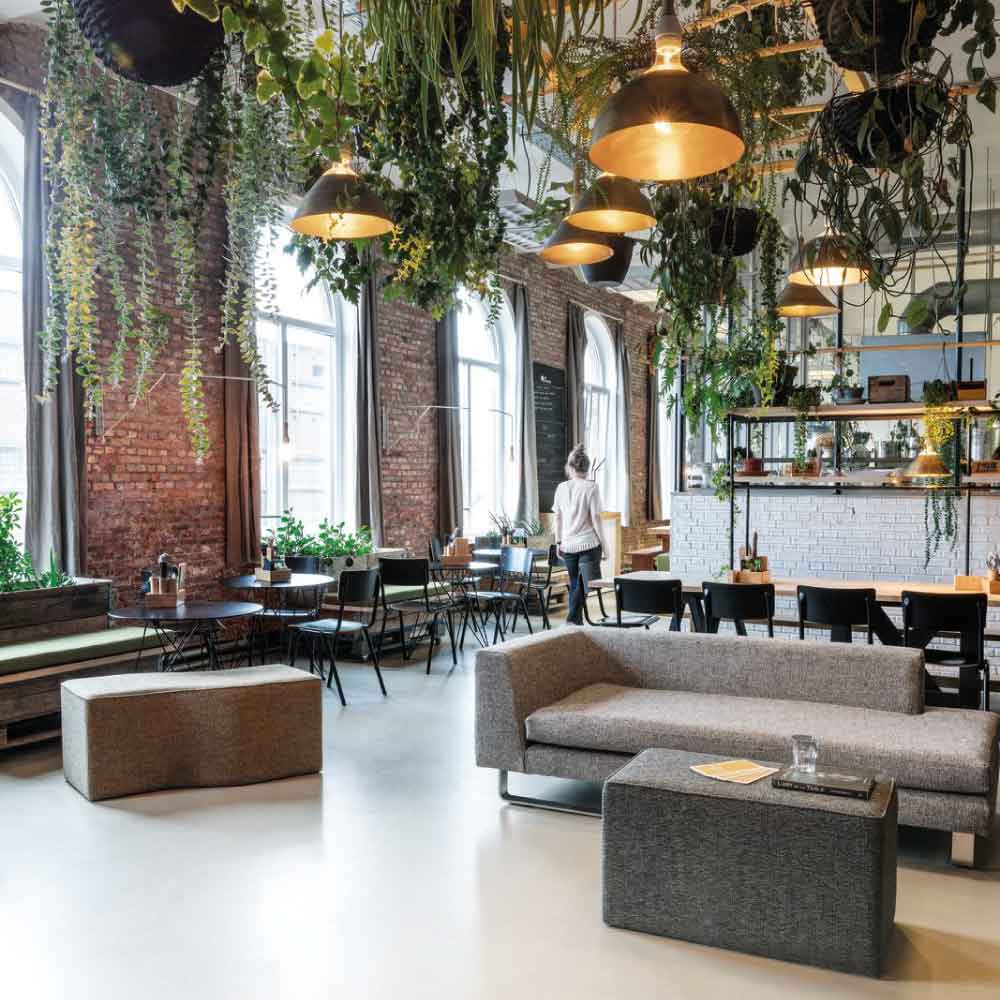 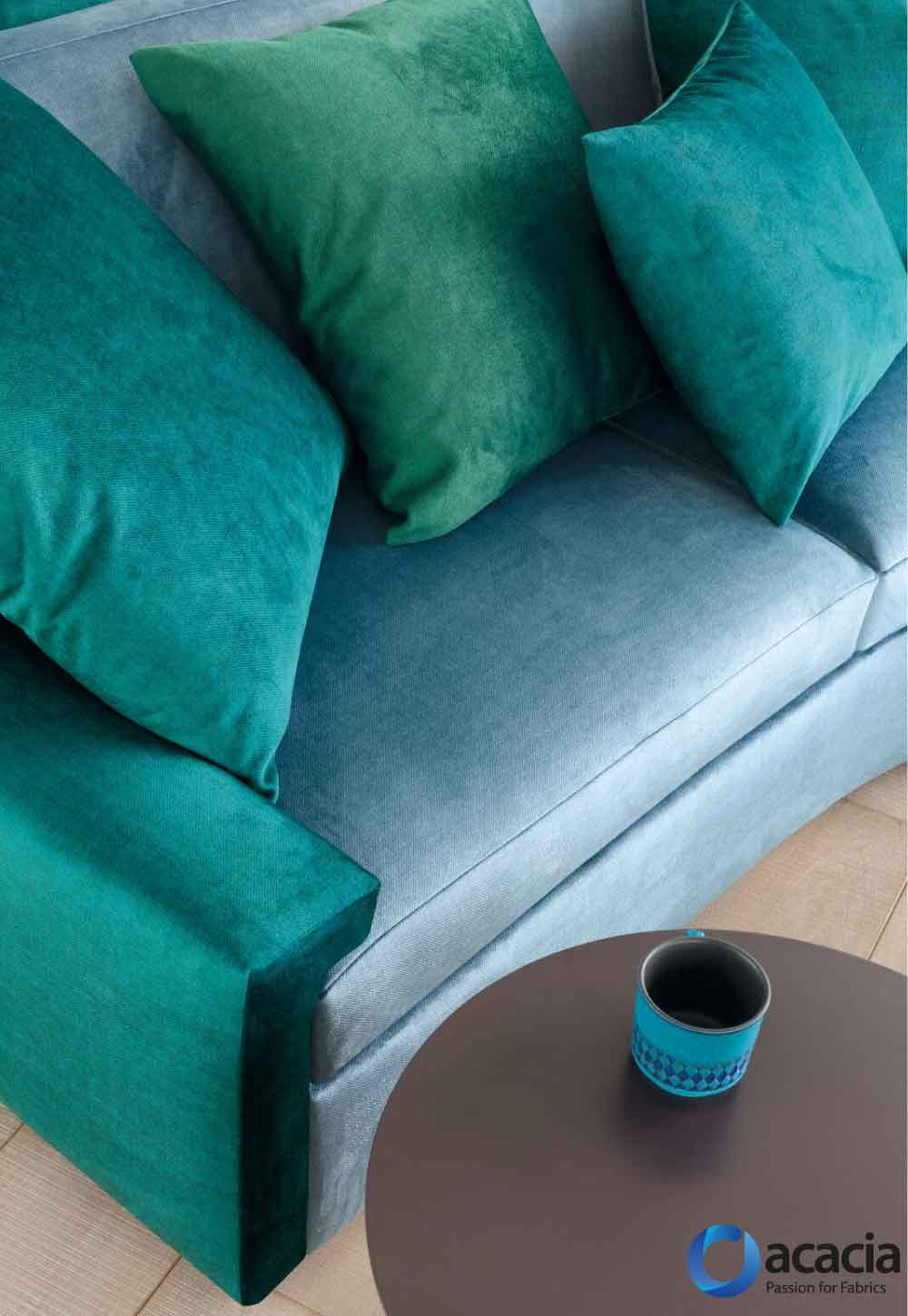 With these influences in mind, how can businesses, including wholesalers, continue to thrive in the Thai market?

As stated earlier, it is no secret that millions of tourists throng to Thailand for the primary purpose of shopping. Tourists often have enough funds allocated towards their shopping budget and are very willing to spend - the top 2 spenders on international tourism in 2018 were unsurprisingly, America (at US$135 million) and China (almost double that of America’s at US$257.7 million). Wholesale options offer them the opportunity to purchase more for less (supposedly) and many tourists, especially those with currencies stronger against the Thai Baht, jump wholeheartedly on them.

An added advantage of focussing sales on the foreign market is the ability to limit the vacillation of the market due to cultural afflictions or obligations.

However, wholesale businesses should be aware of logistical limitations; that is, the tourists’ limited luggage space. Hassle-free delivery of the goods straight to the consumers’ homes provided by the business (especially if the fabrics are large, heavy and bulky, like couch covers) will prevent the shoppers from feeling overwhelmed by or hesitating on their purchase. Don’t just sell curtains, sell convenience!

Especially for foreign wholesale business, it is extremely important to be conscientious to the customs, practices and beliefs of the country. Ensure business practices are in line with Thai values! Additionally, just like how sales in Western countries peak during the holidays, it also doesn’t hurt to thoroughly research the different occasions that are celebrated in Thailand and target the marketing strategy accordingly.

Being aware of the needs of the local market extends beyond the cultural and traditional norms adopted by the kingdom as a whole, but include being familiar with the idiosyncrasies of the different areas in Thailand. Each part of Thailand has its own unique charms and in effect, also possess different attitudes (and budgets!) towards wholesale shopping. It would certainly help to survey the local market where the business is hoping to be established so sales and marketing strategies will not be in vain. 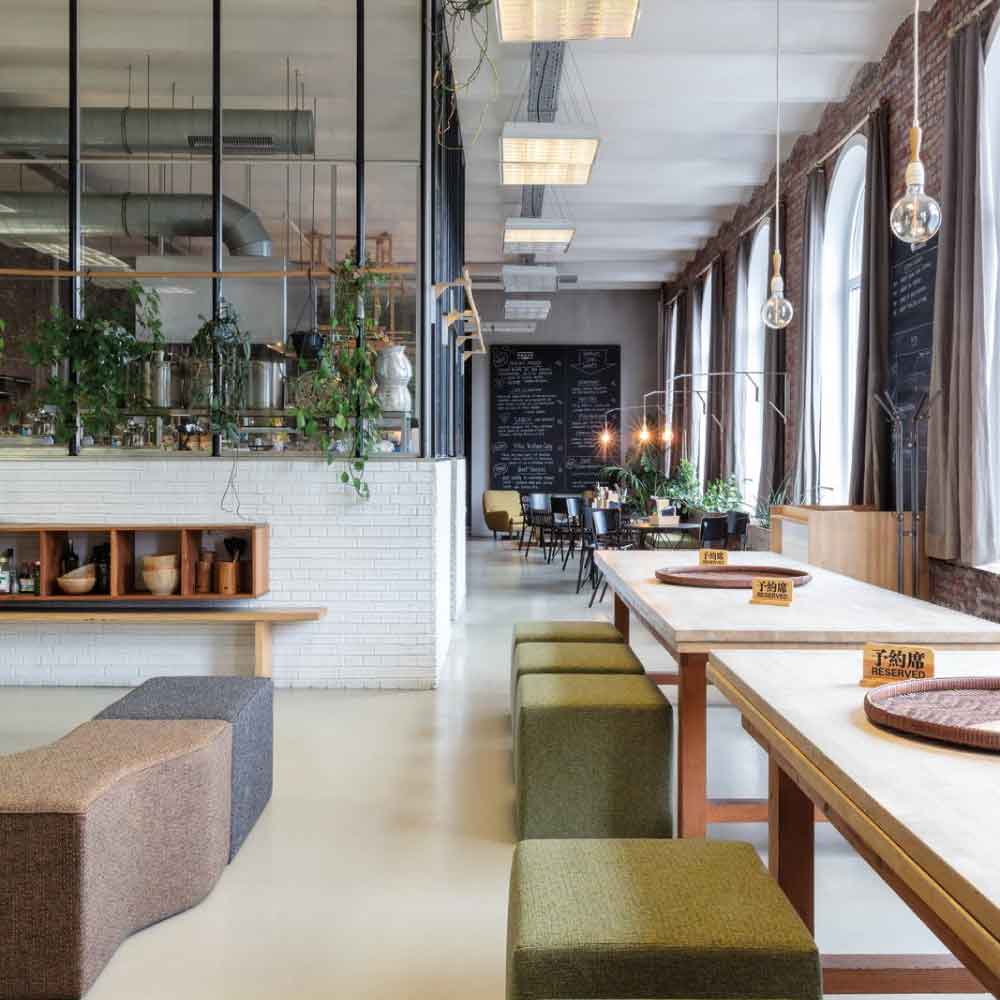 Looking for quality sofas with creative fabrics and easy maintenance? Find the nearest showroom at acaciasofa.co
If you are searching for the perfect curtain to express your personality at home, find our nearest boutiques at acaciacurtain.co